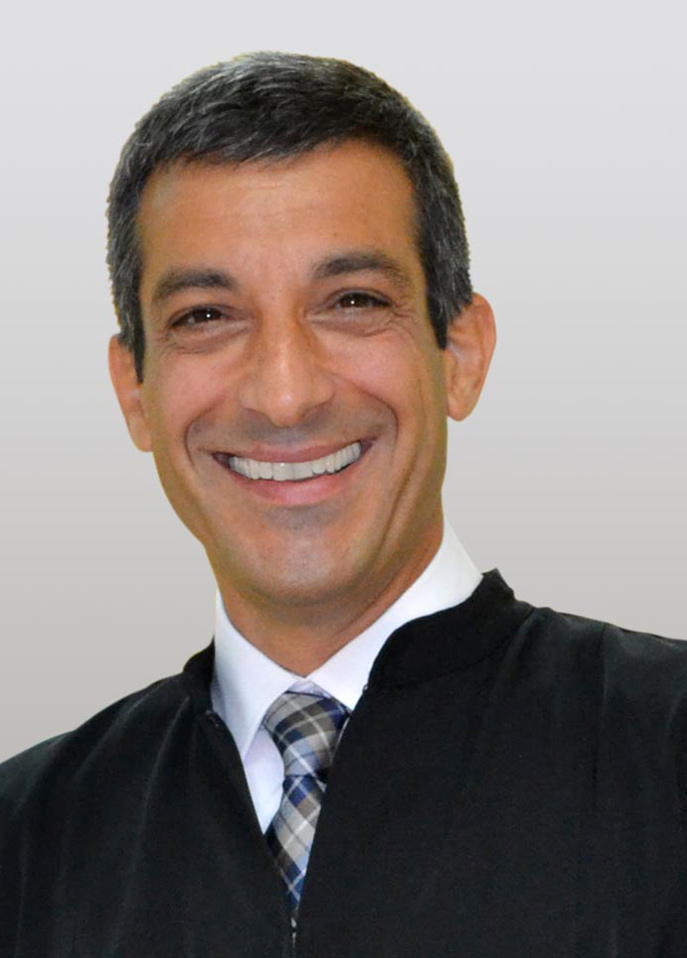 He was post trained in Orthofacial-Aesthetic Surgery at the Hospital AZ Sint Jan, Brugge, as well as in Laser Surgery with CO2 lasers in Oral & Maxillofacial Surgery at Mönchenglabach Bethesda Klinikum Germany.

His thesis on “Adhesion molecules N-cadherin and α-β-catenin in salivary gland tumors in relation to their prognosis, infiltration and metastasis” was awarded a scholarship from the European Union.