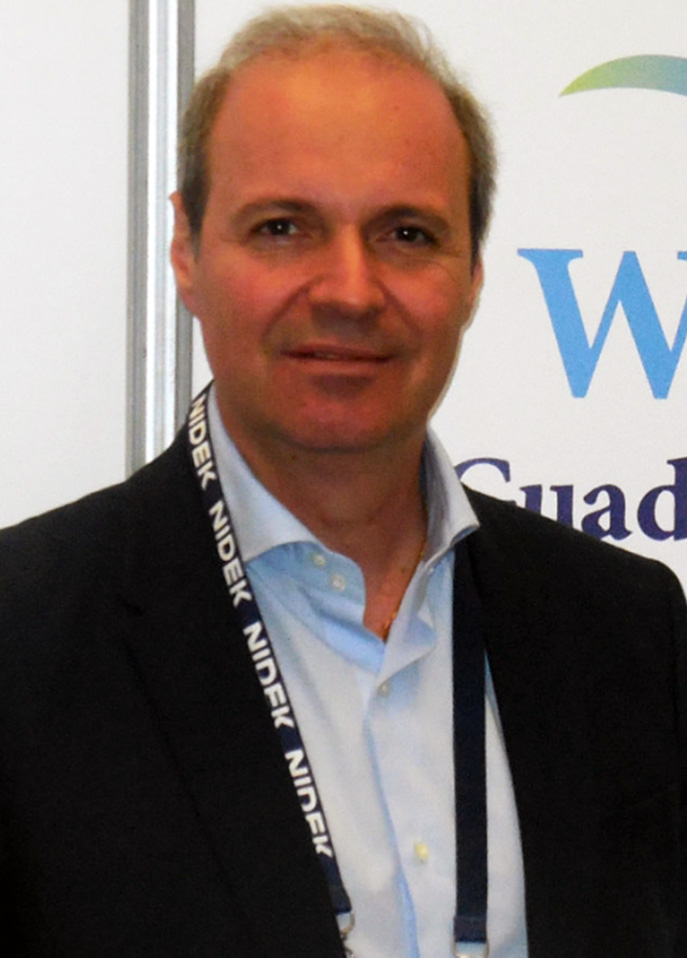 Dr Nikos Kozeis is a Specialist in Child Ophthalmology & Strabismus. Trained and qualified in the Great Britain.

Nikos Kozeis graduated from the Medical School of AUTH in 1989. He was specialized in Ophthalmology working as a paid intern doctor in hospitals of Great. Britain (1991-1995). Then he was specialized in child ophthalmology & in strabismus, working as a clinical & research Fellow, at the Children’s Eye Hospital, University of Birmingham, UK (1995 – 1997). In 1995 he was named a member of the Royal College of Ophthalmologists of England, Royal College of Ophthalmologists (MRCOphth).

In 2000 he organized the first Panhellenic ophthalmological prevention programme for preschool and school age children, and in 2006 he wrote the Greek instructions (guidelines) of the ophthalmological examination and treatment of infants with retinopathy of prematurity, currently in force.