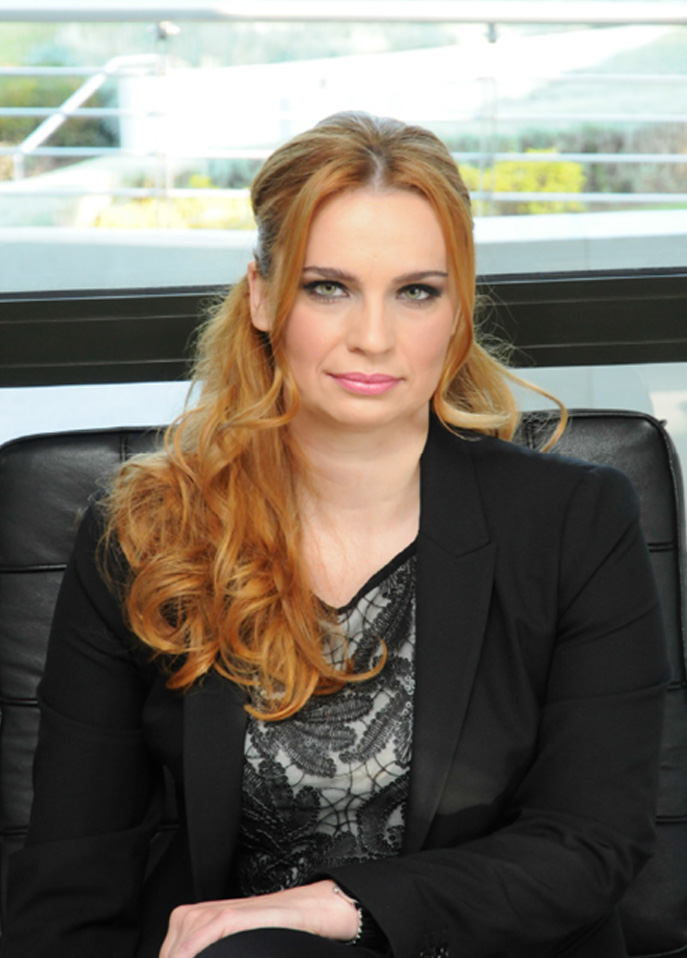 Current Positions
Since July 2011: Consultant Haematologist, in charge of the Haematology Station at
Saint Luke’sPrivate Clinic, Thessaloniki, Greece
Since May 2011: Scientific Collaborator at the Clinic of Haematology/Oncology
and Division of Haemostasis, Papageorgiou General Hospital ,
Thessaloniki,Greece